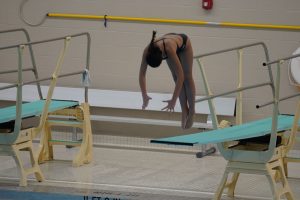 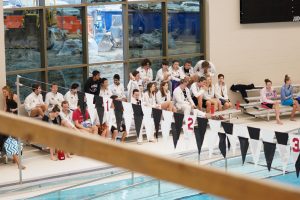 The USC boys and girls swimming and diving teams hosted very strong teams from Villa Maria and Cathedral Prep in Erie this past Saturday. Both teams lost their meets but there were many great swims as we head into the final stages of the season.

Highlights include a new WPIAL championship qualifying time by Rachel Fibbi in the 200 freestyle and by Ganesh Sivaramakrishnan in the 500 freestyle. Additional strong performances were turned in by: