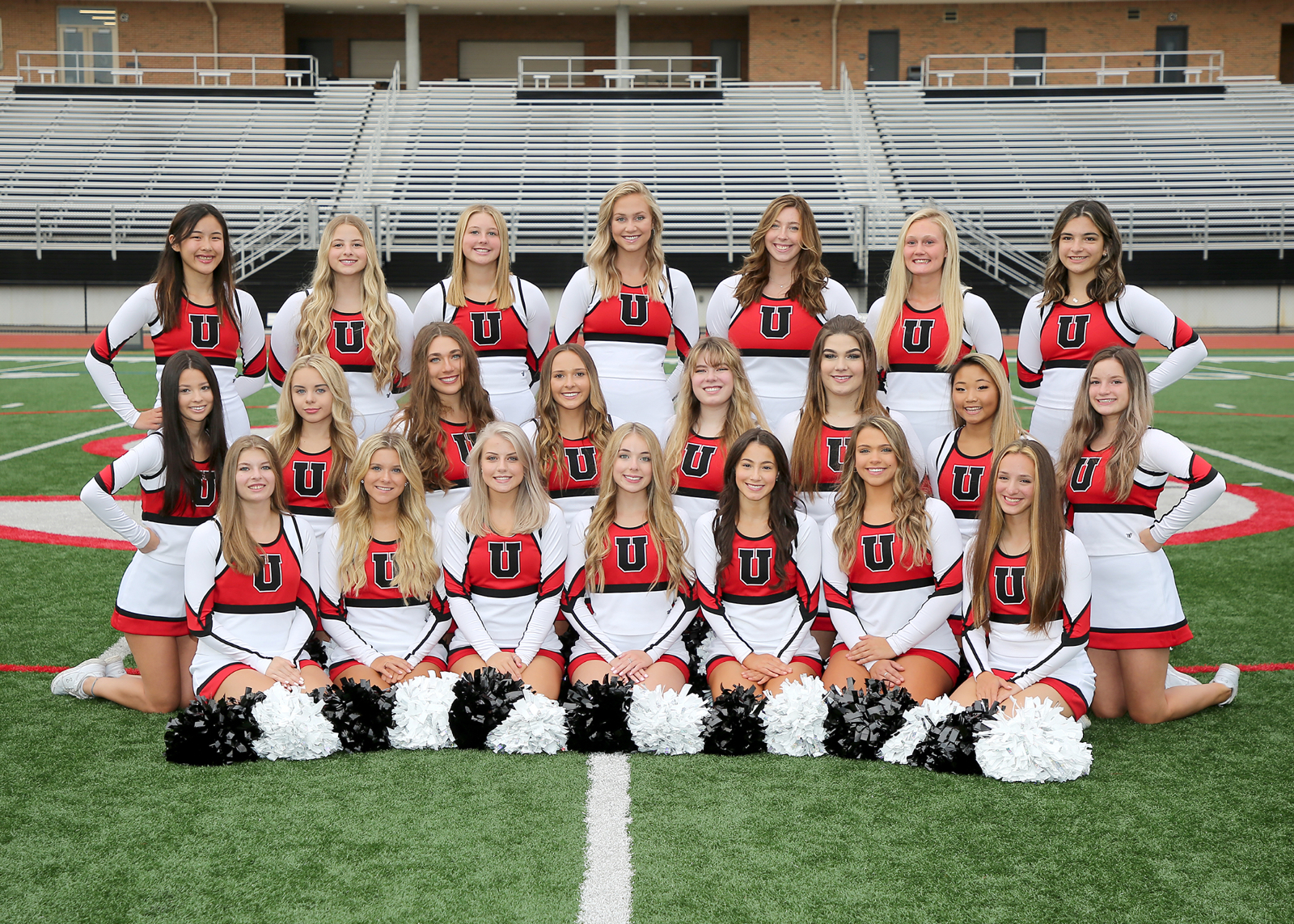 Although its early in the 2020 Athletic Season, the Upper St. Clair Panthers have had early success in athletics.  The biggest win to date is that we are back and competing in interscholastic athletics.  Thanks to everyone!

Girls Golf – The defending WPIAL Champions are off to a 3-1 start.

Field Hockey – Had an opening scrimmage and will get their season started Monday night vs. Latrobe.

Boys Soccer – Begin their season against Baldwin on Monday night