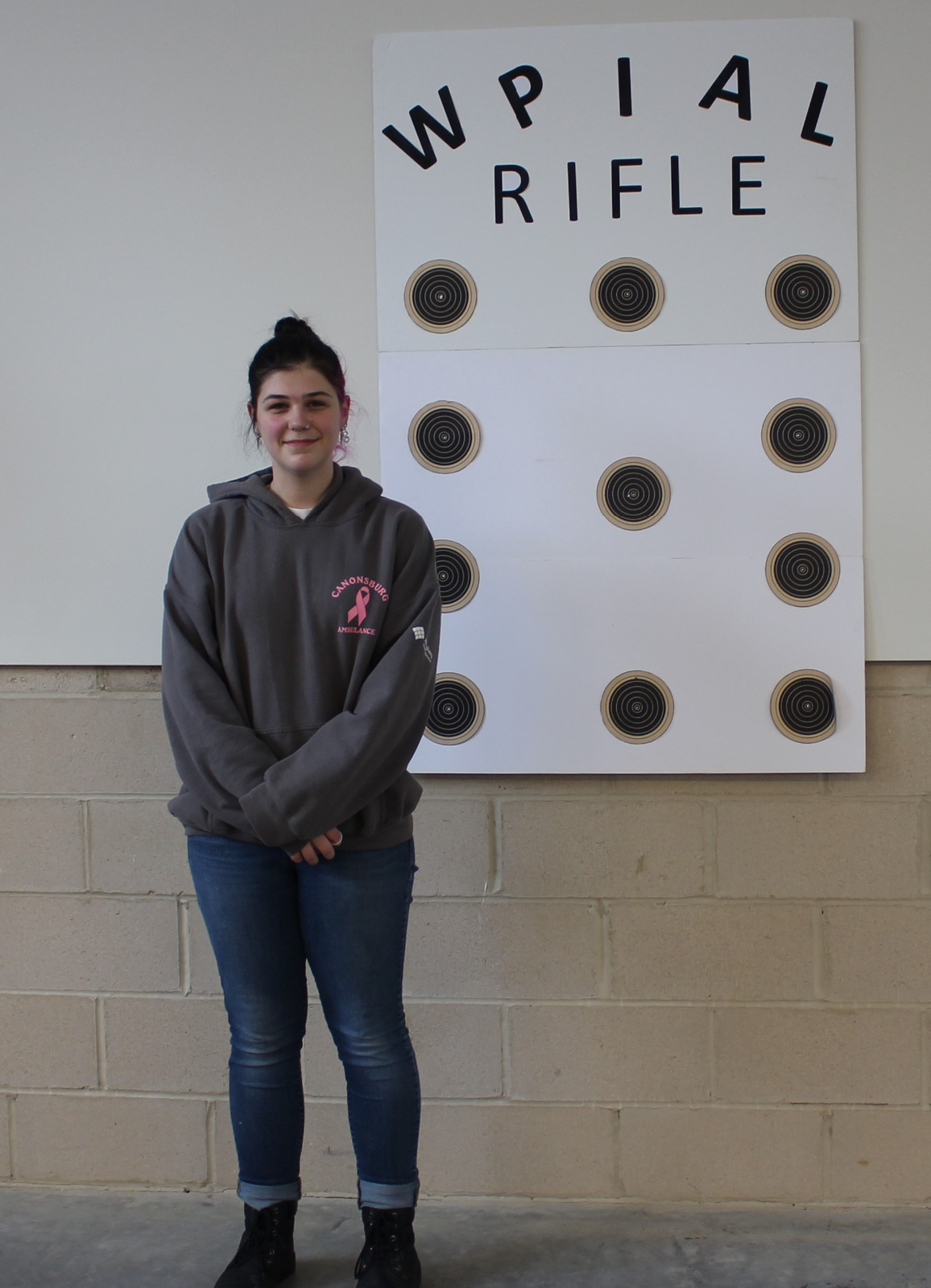 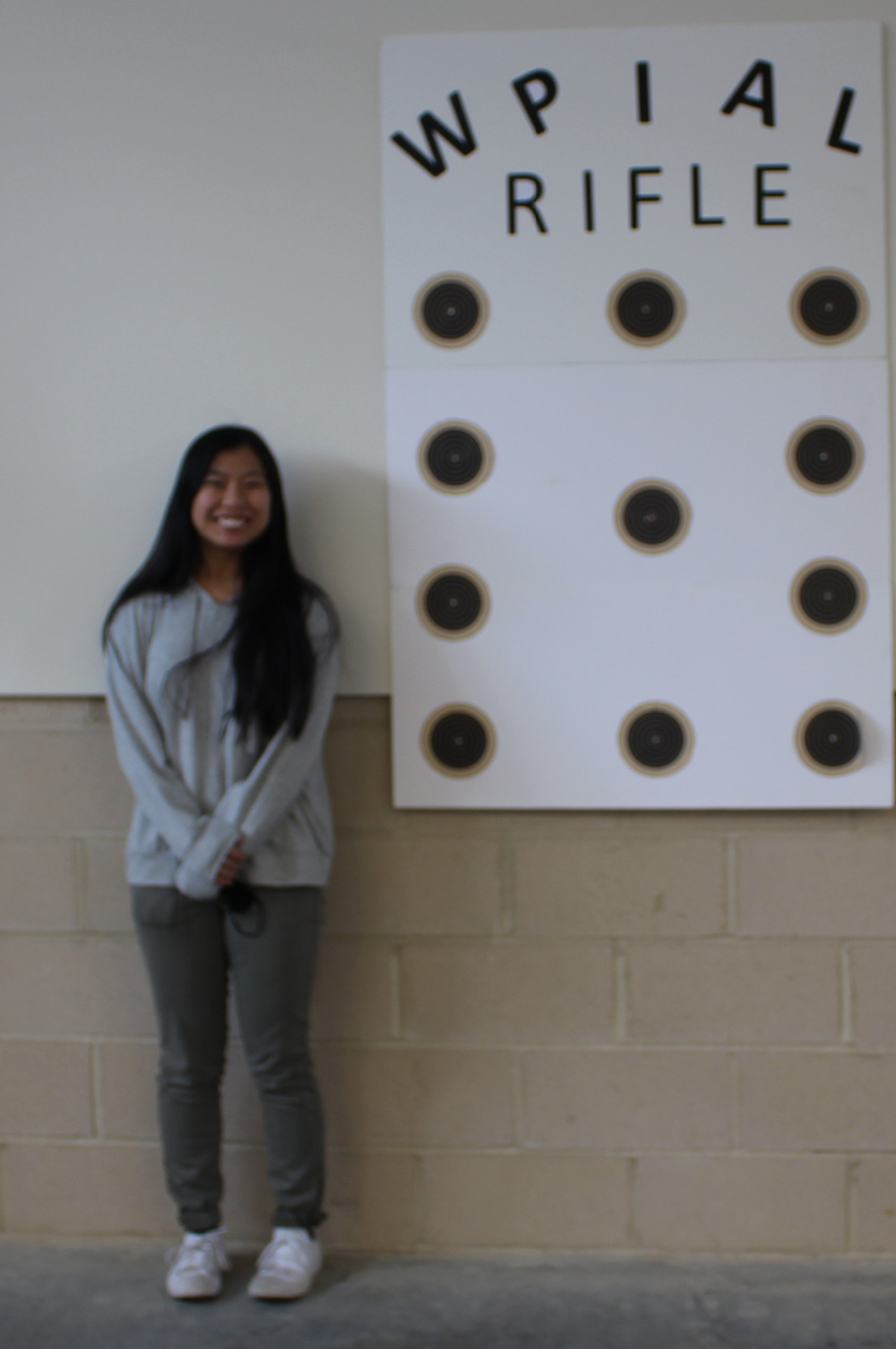 USC Rifle Senior Captains Bella Romano and Paige Tudi made a great showing at WPIAL Rifle Individual Championships on Friday.  Romano recorded a 200-14x to secure 16th place and a spot in the state championships next week while Tudi had a 200-11x for 20th place.  Both will compete in the Senior Shoot event as well next week, a tradition in WPIAL where the seniors compete against each other for one last set of bragging rights.

The Panthers were also well represented at WPIAL Championships by Junior Jack Loomis who placed 40th with a  199-13x and Sophomores John Walsh and Carter Wolfe who finished 69th and 71st with a 197-10x and 196-11x respectively.  The WPIAL individual champion was Travis Zeis from Bethel Park with a 200-18x.

Many thanks to Coach Tom Dietrich and the kids  for their invaluable care and efforts toward the program! Great job!