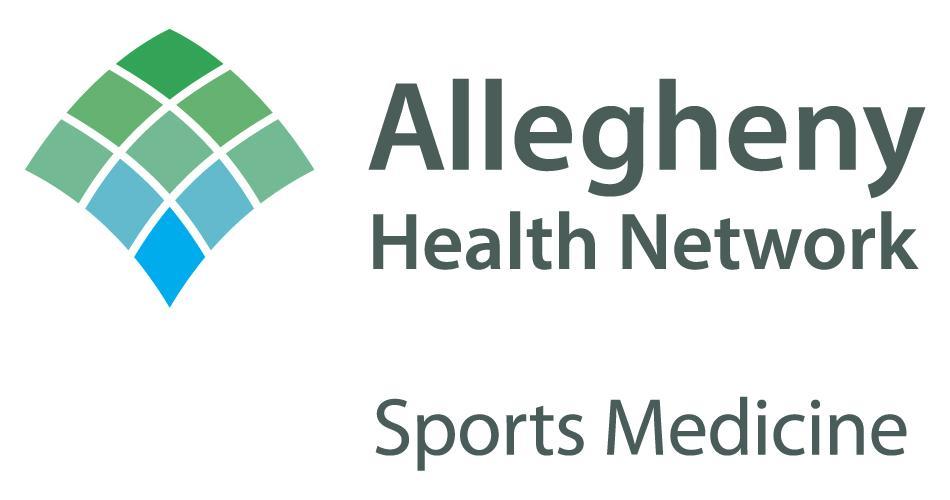 Brittney Halbig began her career at Allegheny Health Network in 2018. She previously worked at Westminster College, Monessen School District, Aliquippa School District, and Peters Township School District before coming to Upper St. Clair in 2020. She earned her Bachelor of Science degree in Athletic Training with a minor in Exercise Science from Waynesburg University. She then continued to complete her Master of Science degree in Athletic Training, Performance Enhancement Specialist from California University of Pennsylvania.

Brittney grew up in Bethel Park, Pa. She and her husband Fred have a son, Lincoln. She enjoys decorating, shopping, crafting, and rough housing with her little one.

Nick grew up in Altoona, Pa. He is the youngest of 3 siblings and has an older sister and brother. He and his wife, Andrea married in June, 2020. Nick is a huge sports fan! He loves watching hockey and football and plays soccer on the weekends in an adult pick up league. His favorite sports teams include the Pittsburgh Penguins, Pittsburgh Steelers, and Penn State University.

Bree Spencer began her career at Allegheny Health Network in 2020. She was previously employed by UPMC Sports Medicine as an Athletic Trainer at Butler High School, interned for a year at Radford University in Virginia, and worked as an On-Site Injury Prevention Specialist with Fit for Work in Louisville, Ky. She earned her Bachelor of Science degree in Athletic Training from Slippery Rock University. She also completed her Master of Science degree in Occupational Safety and Health from Columbia Southern University.

Bree grew up in Clearfield, Pa. She is the middle of three children and has two brothers. She currently lives in Scott Township with her favorite roommate, her border collie/Labrador retriever mix dog Beau. Bree enjoys watching sports, playing outside with her dog, and spending time with her friends. Her favorite sports teams include the Pittsburgh Steelers, Pittsburgh Pirates, Pittsburgh Penguins, and Radford University Volleyball team.

Allegheny Health Network now offers same day appointments with specialists if you call before 11 am.
412-DOCTORS