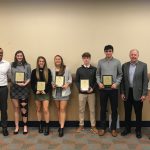 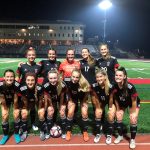 Upper St Clair beats Peters Township 2-1  The Lady Panthers had a big section game against the undefeated Indians Monday night. The Panthers came away with the win in what was an exciting closely contested game. Upper St Clair was able to score in the first half thanks to a goal from Carson Bogan. With 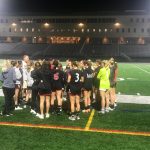 The girls varsity soccer team earned a home win against Mount Lebanon tonight by the score of 2-0.  The Panthers scored early in the game with a goal by Carson Bogan.  In the second half, the Panthers scored again on a goal by Maddie Huzjak.  The team now stands at 6-3 and travel to Canon 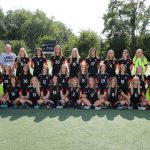 The Upper St. Clair girls soccer team got the win yesterday by defeating Montour by the score of 4-0.  The Panthers got off to an early start by scoring three times in the first half.  All were headers from corner kicks.  Eva Rankin scored the first goal and Brooke Meinert scored the next two.  In 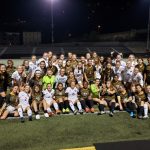 The USC girls soccer team played Brashear last night and quickly got an 8-0 lead at halftime.  In the second half, the teams combined to have an inter-squad scrimmage.  Players from each team joined the other team and had a separate game in the second half.  As a result, good friends emerged from the scrimmage 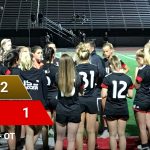 The Upper St. Clair girls soccer team fell to North Allegheny by the score of 2-1 in overtime yesterday at the High School Stadium.  It was a terrific game between two great traditional powers in the WPIAL.  A terrific crowd was on hand to see the action. Upper St. Clair got the early lead when 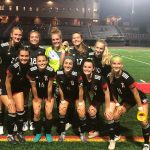 USC Girls Soccer Defeats Baldwin 7-0  The Lady Panthers defeat Baldwin in green out, WHY CARE? game. The girls soccer team are supporting NAMI: The National Alliance on Mental Illness this season. The why care campaign emphasizes how the “power of caring” can make a life changing impact on more than 40 million people in 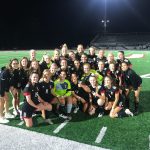 Varsity Girls Soccer Wins 2-0  The girls varsity soccer opened the season and section play with a win against Cannon Mac tonight at the HS Stadium.   Both teams had a solid first half with many scoring opportunities. Neither team could capitalize on those opportunities, heading into halftime tied 0-0.  It wouldn’t take long for the 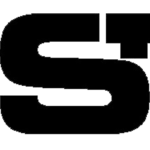 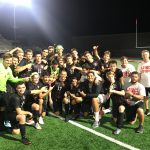 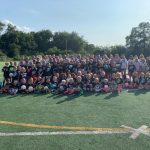 Congratulations to head coach Dave Gray for holding a very successful youth soccer camp this week. Organized by the girls soccer booster parents, youth kids were taught the basic soccer skills by the coaching staff and varsity soccer players. The kids had individualized instruction and game competitions.  Many thanks to the boosters and the entire